How a Canon lens made me buy a non-Canon camera

Last year, a new lens was introduced by Canon. It was the EF-M 32 mm ƒ/1.4 and I really liked it. Unfortunately, this lens was not compatible with my Rebel. This was the moment when I started to regret my choice of the Canon system in 2008 a little. Mirrorless cameras have made a huge progress since then and so many lenses are now available from several manufacturers. Switching to mirrorless sounded so exciting. Naturally, I considered buying a camera like Canon EOS M50, compatible with my older lenses using an adapter. But there were just eight native lenses available, including the 32 mm. And the new RF lenses from Canon can’t be made compatible with EF-M bodies even using an adapter because the flange distance is too small. The 32 mm lens was clearly aimed at people who had already owned an EF-M body.

I have read every recent ILC camera review on my favourite photography website Cameralabs. I have compared each camera’s parameters carefully and started to really like the Fujifilm X system, which uses a special colour filter array in their X-Trans sensors. But when I tried Fujifilm XT-20 hands-on, I couldn’t appreciate its ergonomics and it was quite pricy, too. Then I came across a blog dedicated mainly to photographing with the Micro Four Thirds format. “Micro” in the name may suggest it’s somehow tiny but its crop factor is exactly two, practically meaning lenses are half the size of a full frame system. And the same lens mount is shared by several lens manufacturers, giving access to plenty of lenses without any adapter. 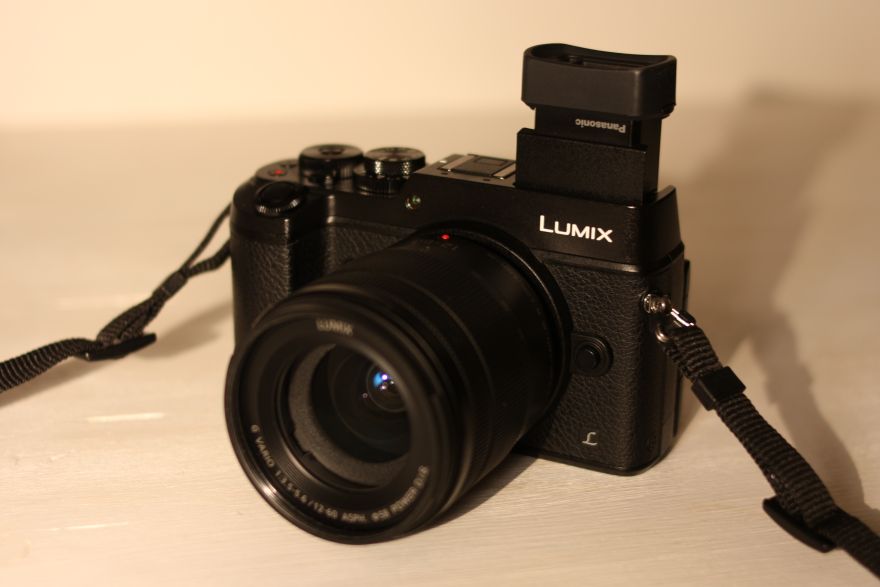 As you can see, these three kits have almost equal price. In terms of size and weight, the two mirrorless kits are better. A great feature of the GX8’s kit lens is the five times zoom range, while Canon kits offer a zoom range of three times with a kit lens. In addition, both the GX8 body and the kit lens are weather sealed. This is interesting because the price is currently the same as the Canon kits, which do not have the protection. But as an older model, GX8 is harder to find for sale. If you are interested in more features of the GX8, I recommend Gordon Laing’s review. Thanks for reading my first blog post and stay tuned for more updates via Twitter or Mastodon!